Why You Need to Get Your Chimney Swept Every Summer 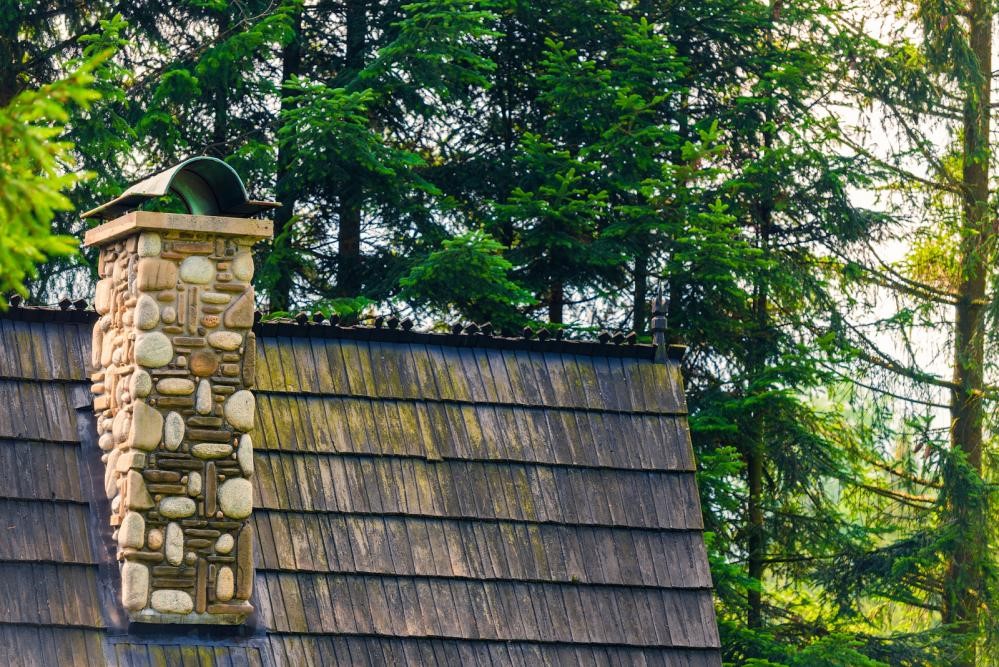 Your chimney is probably the last thing you’d think about this unfortunate summer. And we don’t blame you. But this doesn’t mean it’s something you should be putting on the back burner!

Your chimney and fireplace kept you warm and toasty during the preceding winter months. And now that we’re well and truly into the hot season, it’s time that you rolled up your sleeves, and gave it some extra TLC that it deserves, starting with having your chimney cleaned and swept thoroughly!

Why Summer Time is the Best Time for a Chimney Sweep

You Get a Less Smelly Home

If you’ve never lived in a house that had a chimney before this year, the following may come as a surprise.

Starting with a somewhat distinct scent you’ll notice the sooty stench spreading throughout the house as the days get hotter. And that’s because of the outdoor air temperature. As it increases, the air inside the chimney starts getting hotter as well, causing it to sink. This causes the release of the creosote and soot, which in turn leads to the horrid stink.

But that’s not all. As months go by and the chimney remains unused, this allows the soot to retain moisture from the air, which also releases terrible odors.

Fire soot is not just a smelly inconvenience, though. Potential exposure to soot leads to several health problems that have long-term effects. So, unless you wear an N95 respirator all the time, it’s best to have your chimney seen to.

It’s a Lot Easier to Clean

That’s a major benefit for your chimney sweeper!

Fall is usually our busiest time. But in the summer and spring, we keep our appointment book open so that any smart homeowner can take advantage of it. We’re not bombarded with consultations and appointments, so we get a lot more time to focus on your chimney.

Alongside providing cleaning and sweeping services, we also provide chimney repair services in Connecticut. So, more often, our clients ask us to check their chimneys for damage as well, which we’re able to deal with more quickly than if we were to carry out the repairs in fall and winter during the limited time.

That not only prevents any further damage to your chimney; it also gives you the assurance that your home’s structure is well-maintained and good-to-go by the time winter comes by again.

What Are You Waiting For?

Get in touch with us!

Creative Masonry & Chimney have a team of professional and experienced chimney sweeps in CT, who offer efficient chimney cleaning as well as chimney repairs in various regions of Connecticut including Bloomfield, Bristol, West Hartford, and more.