What To Expect From a Chimney Inspection

It’s advisable to get your home’s chimney inspected at least once a year before you start up your fireplace. Regular chimney inspections ensure that there are no major problems that could lead to a disaster in the long run.

Here’s what you can expect from chimney inspections:

Homeowners who haven’t noticed any problem with their chimney only require a basic chimney inspection. Here’s what they entail:

Our chimney sweeps will evaluate all the accessible components of the exterior and interior of your chimney, and will take note of anything that looks awry. We’ll analyze the chimney flue and structure, as well as the connections and installations.

Chimney sweep services ensure that your chimney doesn’t have any obstructions that are preventing ventilation. Our technicians will also assess any byproducts like creosote that are lodged in the liner and advise you on when it will need to be replaced. 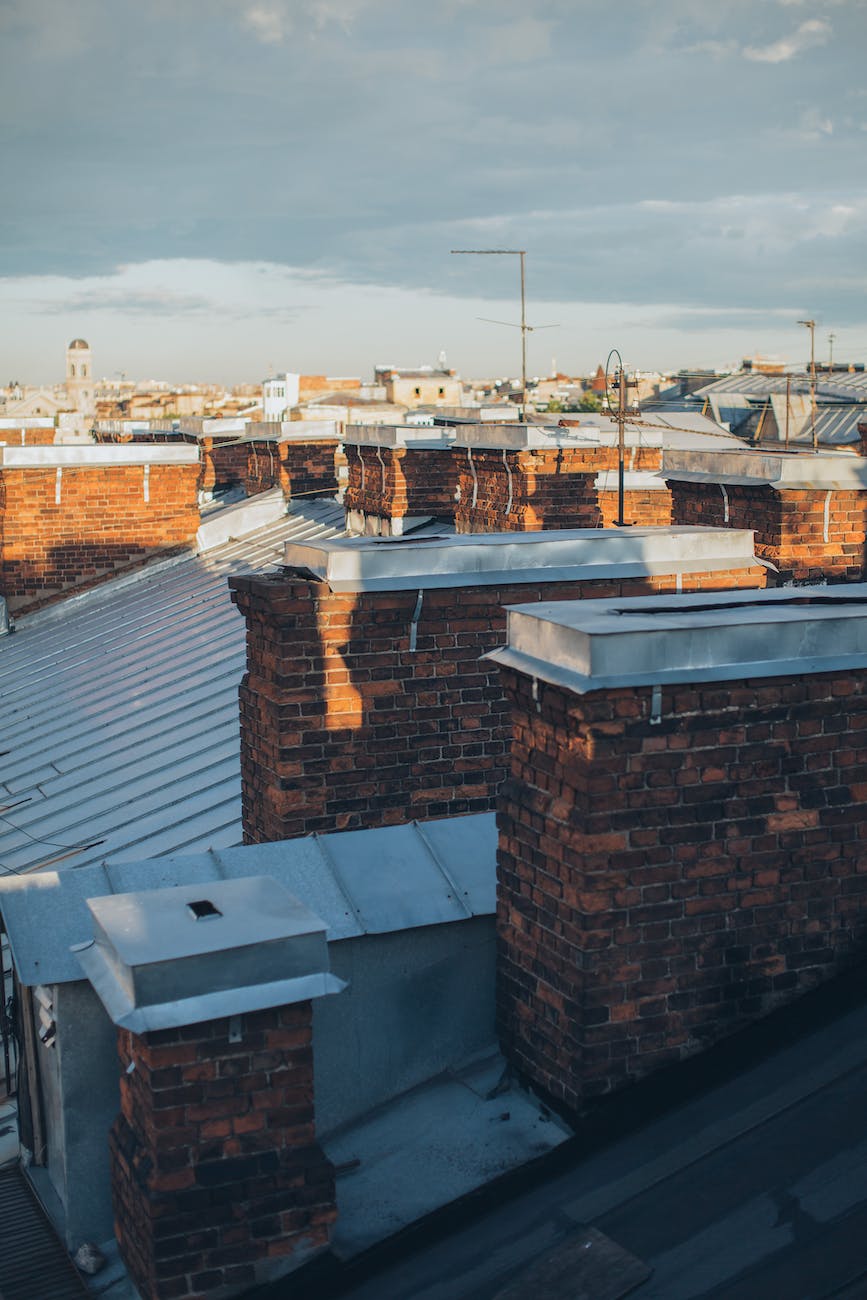 If your heating system has undergone changes, your chimney will need a more thorough chimney inspection. These changes can include flue relining, changing the fuel type, installation/replacement of appliances, damage caused by a fire or natural disaster, etc.

Our chimney sweeps inspect all reachable portions of the chimney using a video camera to examine its interior surfaces and flue joints.

If you’ve noticed odors or leaks coming from your chimney, you’ll need a major chimney inspection. During this inspection, our technicians use specialized equipment to access hidden portions of your chimney and remove substances from around your chimney, such as the drywall.

After the inspection, we’ll have a detailed report stating all the issues that need to be addressed. Once you give us approval, our team of chimney experts can get right to it.

As chimney experts, we suggest you invest in chimney inspection at least a couple of times a year. If you have any leaks and odors, don’t ignore them! Untreated chimney problems can cause all kinds of serious issues, including house fires, smoke damage, and carbon monoxide poisoning.

We’re a licensed and certified chimney maintenance and repairs company based in Connecticut. Our chimney services include chimney inspections, chimney repair, rebuilding, and cleaning.

We’ve had the pleasure of serving many communities in Connecticut, including Granby, Bloomfield, Simsbury, Avon, West Hartford, Farmington, Bristol, and other nearby areas.