What Is Concrete Repair And Does Your Chimney Need It? 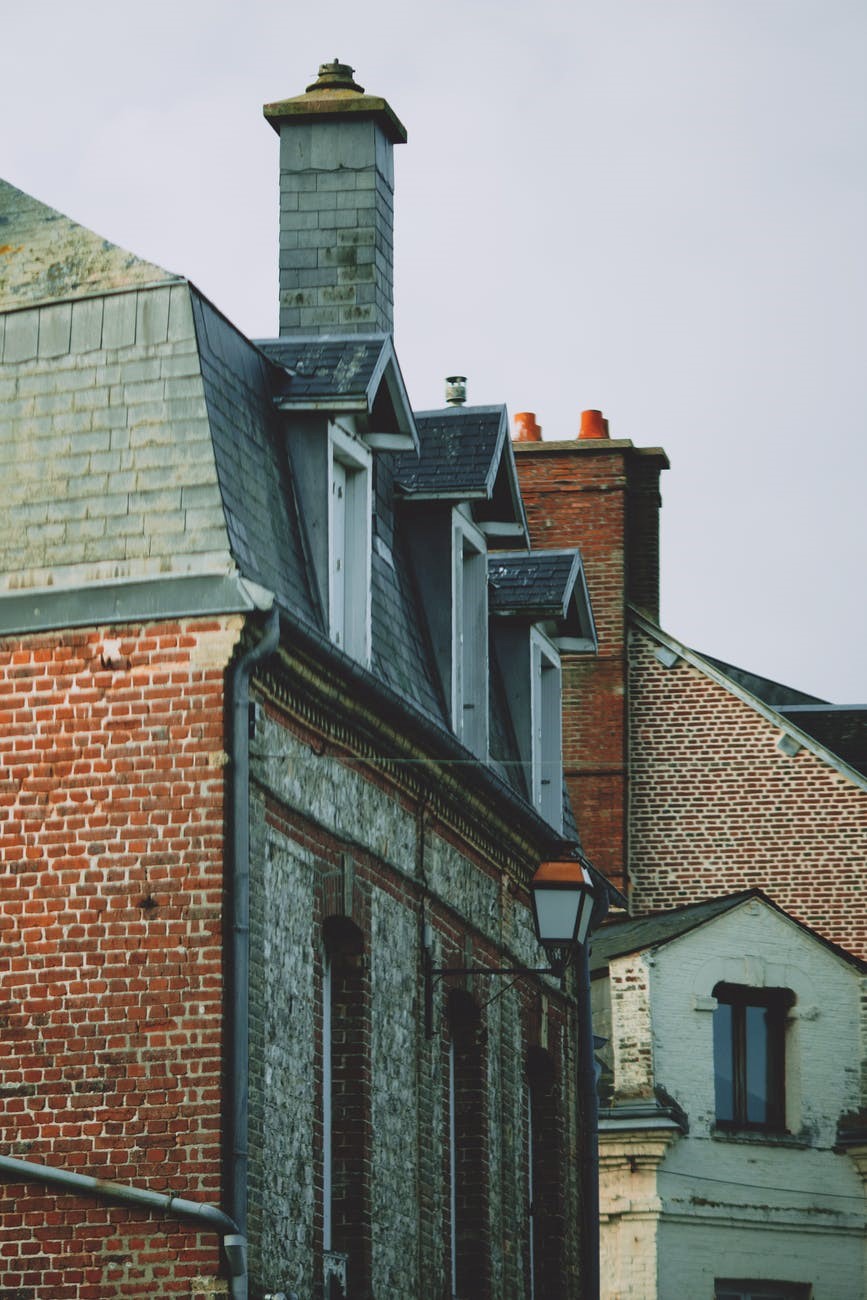 Concrete repair calls for work on masonry and concrete structures that start to lose their strength over time due to various factors. These factors ranging from weather to age, effect the structure in such a way that they often require immediate attention.

Chimneys, like most masonry construction, sometimes need extensive or minor concrete repair work. This is partly because the essential job of chimney which is to tolerate high heat during the coldest of outside temperatures, causes the brick and mortar to move from place or wear off. It is estimated that within 20 to 30 years of a chimney’s first use, it may start showing signs of deterioration and a masonry contractor may need to be called in for inspection and repair. In case of failing to do so, the chimney structure poses a fire threat as well as of a collapse.

Here are some signs that will tell you that your chimney needs a concrete repair. Most of the times these repairs are of a minor nature and can be done effortlessly by a reliable contractor, thus saving you a lot of money in the future.

Bricks are meant to wear off over the years as they continue to be exposed to harsh weather conditions. Chimney bricks on the other hand have another kind of fight to put up as they endure high heat from the inside during winter and snow and rains from the outside. This extreme contradiction of temperatures, make chimney bricks spall and crack. So if you notice cracks on those bricks or they seem to be flaking off, it’s best to get a professional onboard.

Displaced or Hairline Cracks in Mortar

From the roof base to the chimney crown, mortar is an essential part of concrete construction and repair too. If it’s been too long since your chimney was built, chances are that it has had enough rain and moisture exposure. After prolonged periods of moisture and water intrusion in the mortar, the gravel mix would start to show cracks and crumble. This is bad at the crown because it would allow water to seep in through your chimney flue, whereas on the base, it would weaken the chimney foundation.

In this situation, an expert chimney contractor would make a new mix of mortar and efficiently coat it in place of old, cracked mortar. It may also be a good idea to have your chimney crown waterproofed during this repair work. 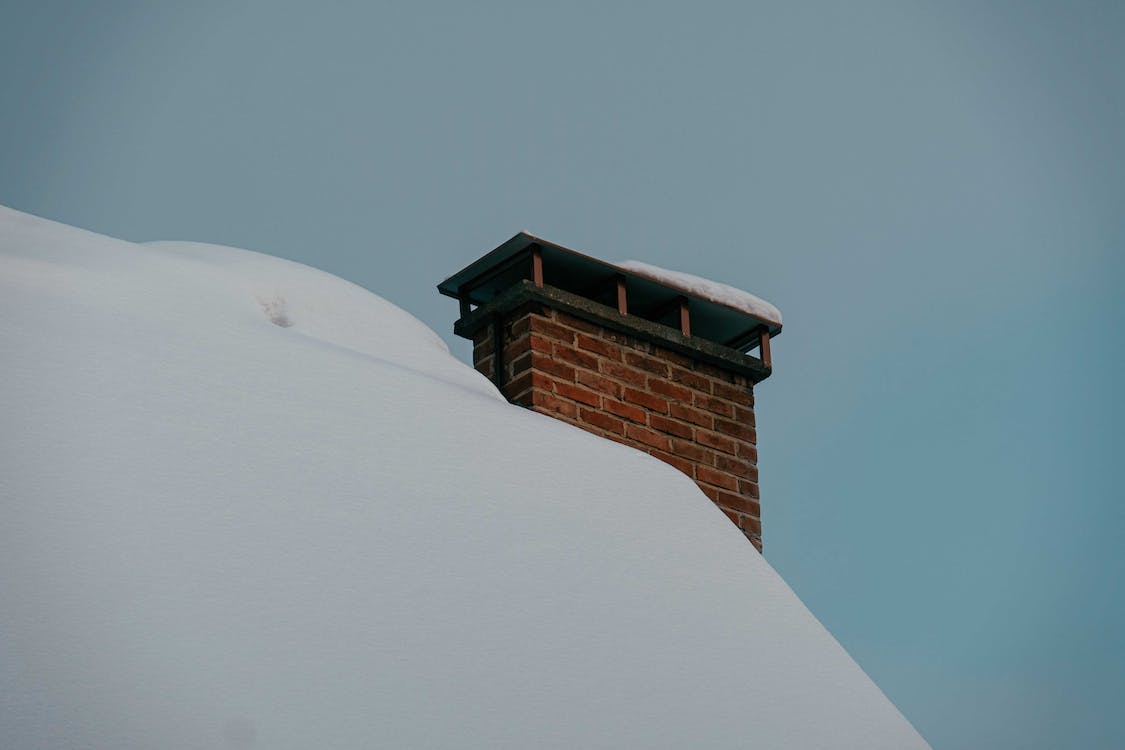 A leaning chimney tower spells danger in all ways. Over the years as the chimney would bear extreme temperatures chances are that its base would also be affected thus making the tower itself lose its place. This may also be a result of poor construction in some cases which this time around you would want to fix.

In case you find your chimney to be leaning or slightly titled, call an expert chimney contractor immediately. If you are in Connecticut, get in touch with us at Creative Masonry & Chimney for a free estimate of the repair work. Ensuring quality masonry services in CT, we are best known for our chimney division.