Vines on Your Chimneys: Charming or Destructive?

Many homeowners like having vines growing on their houses’ exterior surfaces, including the roof and chimney. They admire the green canopy it creates and the thick foliage that’s added to their homes and makes it look more beautiful.

However, while vines on your chimney may look charming, they can be quite destructive and make your chimney unsafe. Here’s how. 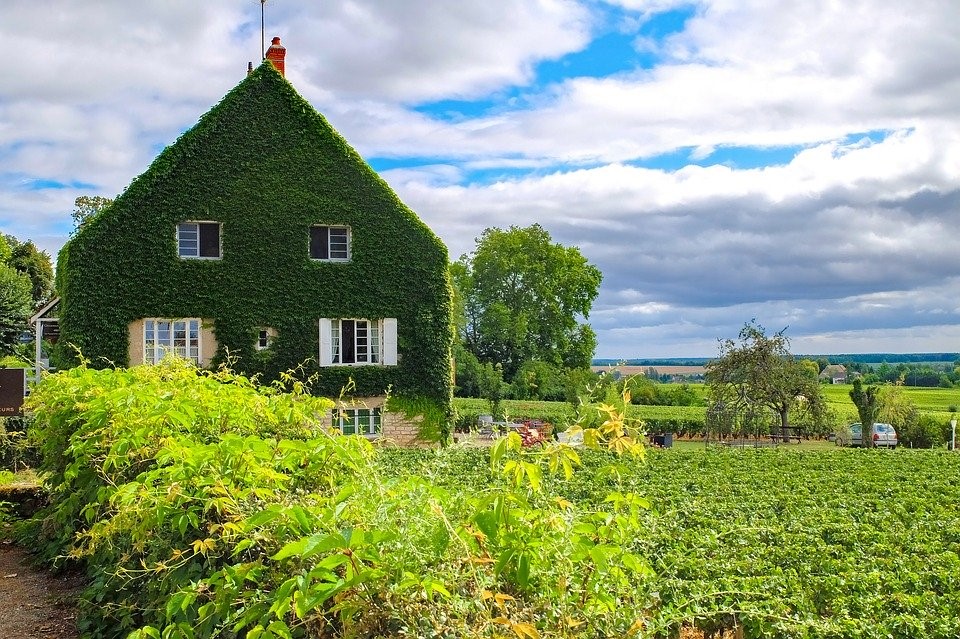 They Damage the Flue Liner

Vines are invasive plants. As they continue to spread across the surface, they push their way into any openings and crevices, exerting pressure on it. In case the vines are growing on your chimney, they soon find their way through the flue. This causes the flue liner to sustain damage on its surface such as cracks, and it may even break because of the force exerted on it by the vines.

A flue liner with cracks and crevices is a dangerous thing. It makes the chimney more vulnerable to heat and combustion, and may cause chimney fires that can be deadly. Moreover, a broken flue liner also enables toxic gases such as carbon monoxide to linger in your home instead of escaping through the chimney, putting you and your family at risk.

They Cause Moisture Damage

As we discussed above, vines latch onto chimney surfaces and begin to push their way through the mortar and bricks. In doing so, not only do they structurally weaken the chimney but also make it more susceptible to water damage.

The roots of the plants develop over time and become strong enough to grow deep into the materials used for masonry in an attempt to attain more moisture and light. They get through the cracks and crevices of the chimney, harming the structural framework and allowing in more moisture and water.

While moisture strengthens the roots and makes the vines grow even better, it has detrimental effects on the chimney itself. Excess water and moisture can result in brick spalling, and may even cause the chimney to completely collapse. 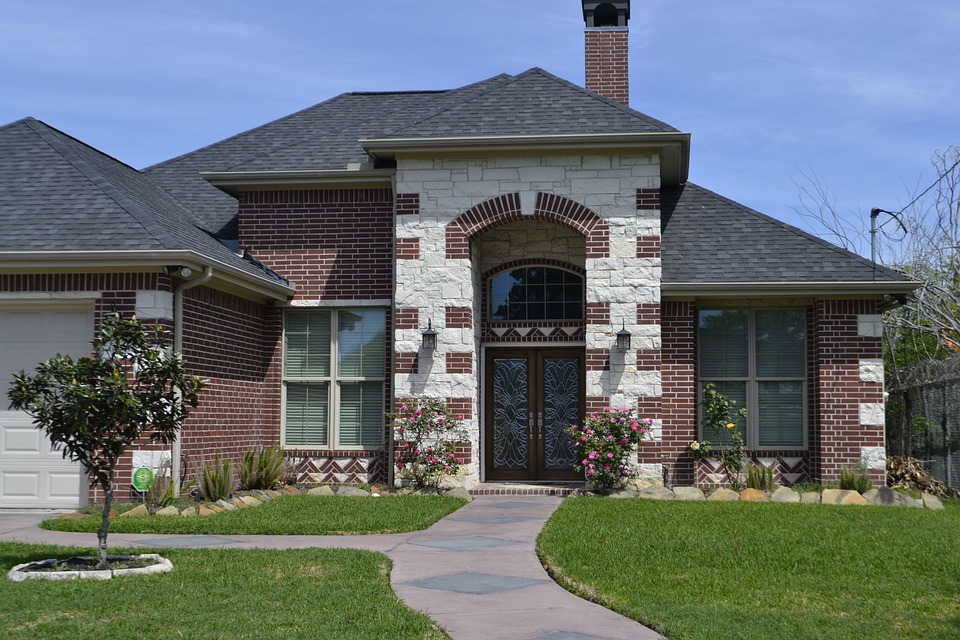 Yet another downside of chimney vines is that they tend to cover up what otherwise would’ve been noticeable signs of surface damage and chimney issues. The dense growth and coverage of the plants end up hiding loose flashing or cracked mortar, making it more difficult for you to detect and address a potential issue. In fact, you may not notice the problem until it escalates into something much larger and becomes a safety hazard.

Creative Masonry and Chimney is a chimney maintenance and masonry service in Connecticut that provides a range of chimney services in Burlington, CT and other areas of Connecticut. These include chimney cleaning, fireplace installations, and chimney repairs.