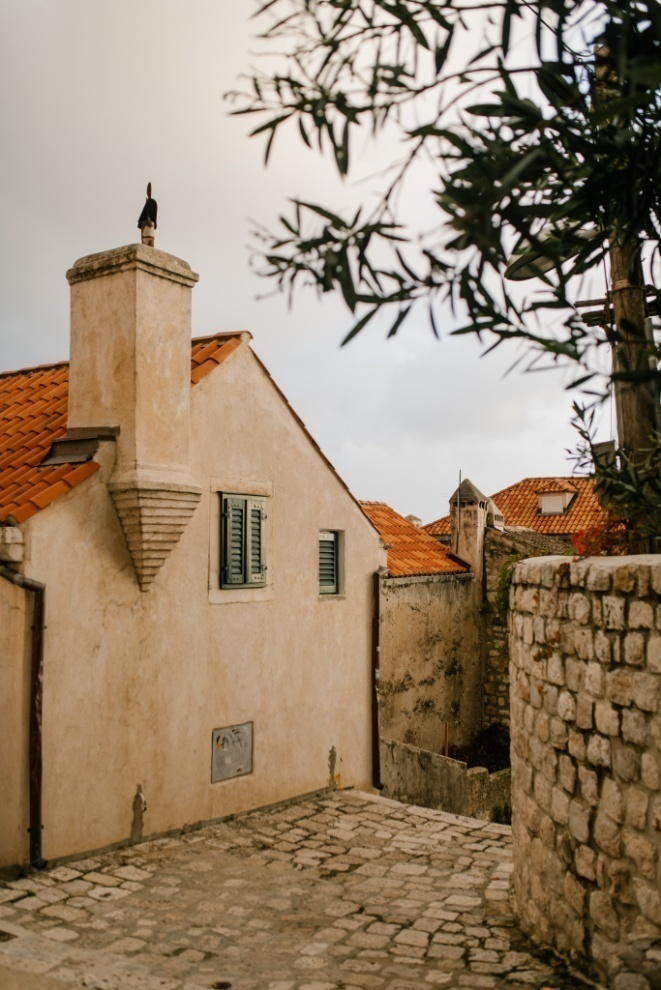 A chimney is an essential part of your roof if you have a functioning fireplace installed at your house. It’s good practice for you to know about the basic components of your chimney and their maintenance. Here are seven basic parts of a chimney.

It provides a vent for your chimney for the gases coming from the burning fireplace. Brick chimneys usually have several flues, but metal ones only have one.

Chimney liners create a clear pathway for smoke and toxic gases to move away from your house. If you’re not using a chimney liner, your chimney can become increasingly hot. It also protects the mortar between the bricks from crumbling.

A chimney cap is installed right on the top of its crown, also known as masonry. They prevent chimney liners from getting clogged with rainwater or excessive snow. They also act as spark arrestors and prevent their surroundings from catching fire. Chimney liners can either be made of wood or metal.

The flashing is a protective roof that acts as a waterproof seal for your chimney. It protects the roof and the chimney by keeping the moisture out. Chimney flashing is usually made of copper, aluminum, steel, or vinyl.

Fireplace dampers are used to keep the cold air out. When the fireplace is running, dampers control the intensity of the fire. It also helps the flue control the ventilation. You open the chimney dampers before starting a fire and close them after putting the fire out. 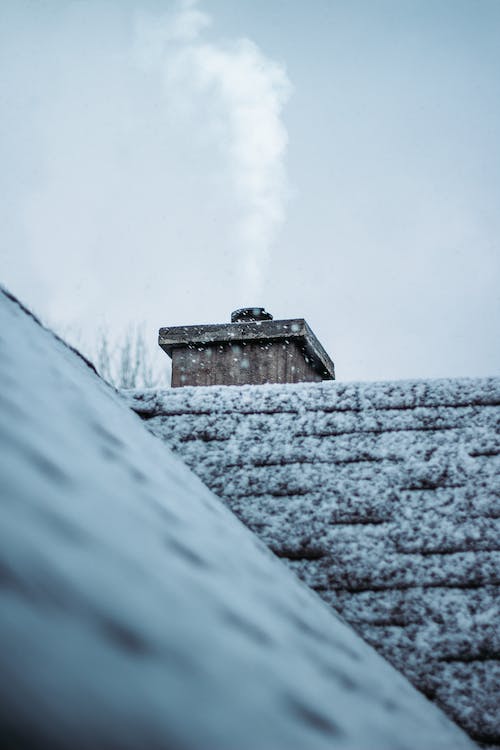 You can contact a local chimney sweep in Connecticut if you need your chimney cleaned out by chimney experts. We provide all kinds of chimney repair services in nearby towns of Connecticut, including Bristol, Glastonbury, East Hartford, Manchester, South Windsor, and Litchfield.