Noises from the Chimney? Here’s What it Could Mean

It is not unusual for a house with a chimney to be making strange and random noises. In many cases, the noises may be nothing to worry about at all, but in others, it could be a sign that you need chimney services.

Here’s a short guide on what sort of sounds will need some attention from you or a professional service. 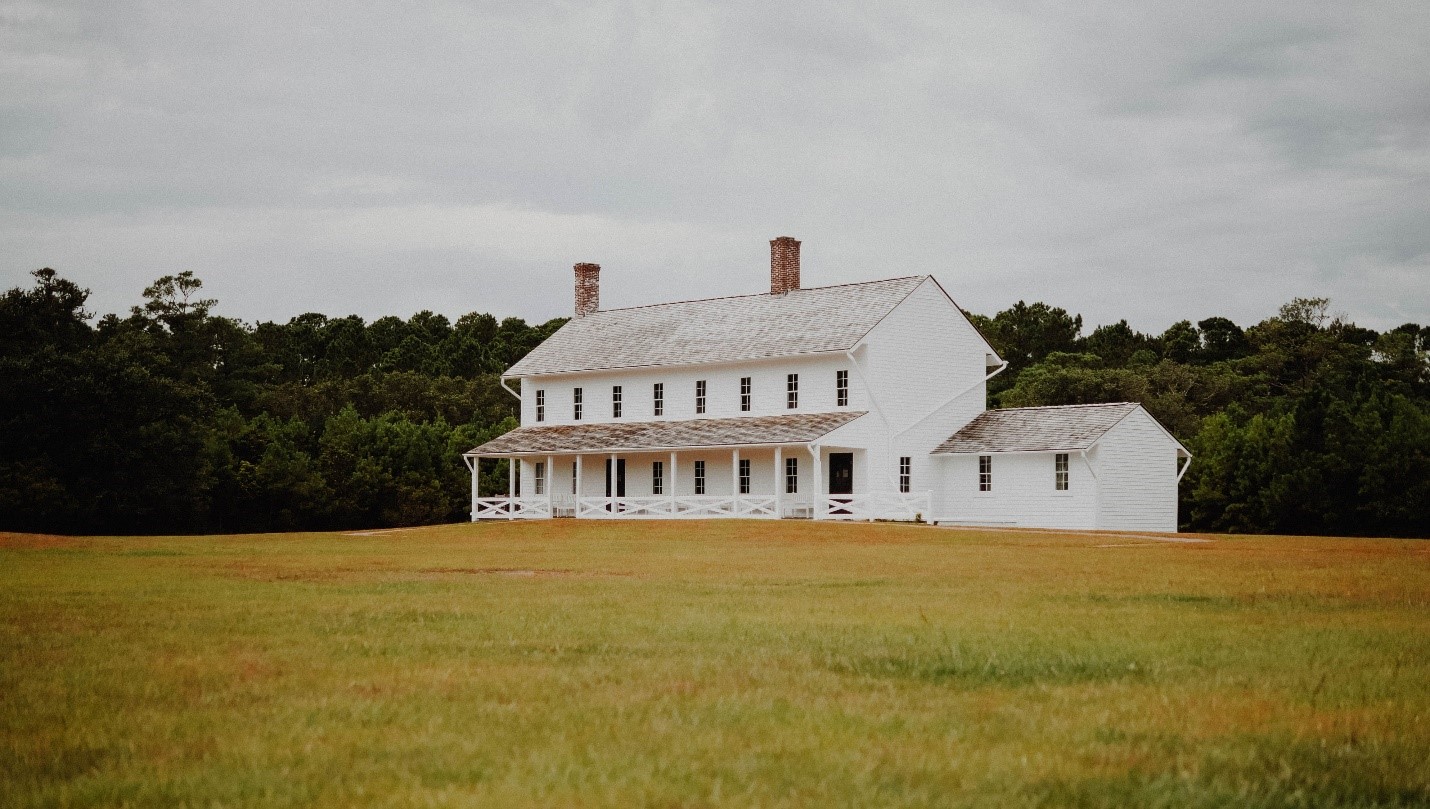 One of the possibilities is that there are some animals stuck or nesting in your chimney. It isn’t unusual for pest animals, like raccoons or rats, to try and make a den in spaces like chimneys, especially during the off months in the summer when the chimney isn’t switched on. There is also a possibility that flying animals such as bats or birds are attempting to nest and raise their young inside your chimney.

Depending on the type of animal you have inside, you will have to use different techniques to try and get them out or call chimney sweeps or pest specialists to look into the matter.

If you are hearing a loud noise that sounds a bit like a freight train coming from the chimney, then you will need to take immediate action to make sure that a fire hasn’t started inside of the chimney (rather than inside the fireplace or stove at the bottom of the chimney). Improper installation of a stove or a fireplace or a lack of cleaning can lead to chimney fires. There’s likely a lot of soot and creosote build-up in your chimney, and these can easily catch fire.

The immediate step you should take is to close dampers and airways and leave the house to contact the fire brigade.

If you hear rattling sounds coming from your chimney, that could be a sign of one of the mechanical components of your chimney becoming loose. This could be a problem in the ducts, the fan, or the blower doors.

Try to notice when the sounds are generally starting. If they are only occurring when the fireplace is lit, then it may be an issue of something becoming looser due to heat expansion. The best way to deal with this would be to call in a professional chimney service team.

If your chimney is making noises quite regularly and you aren’t sure what’s causing them, a chimney inspection could be in order. If you need a chimney repair service provider in CT, consider calling our team for a free consultation.