Fireplace Fashion Throughout the Ages 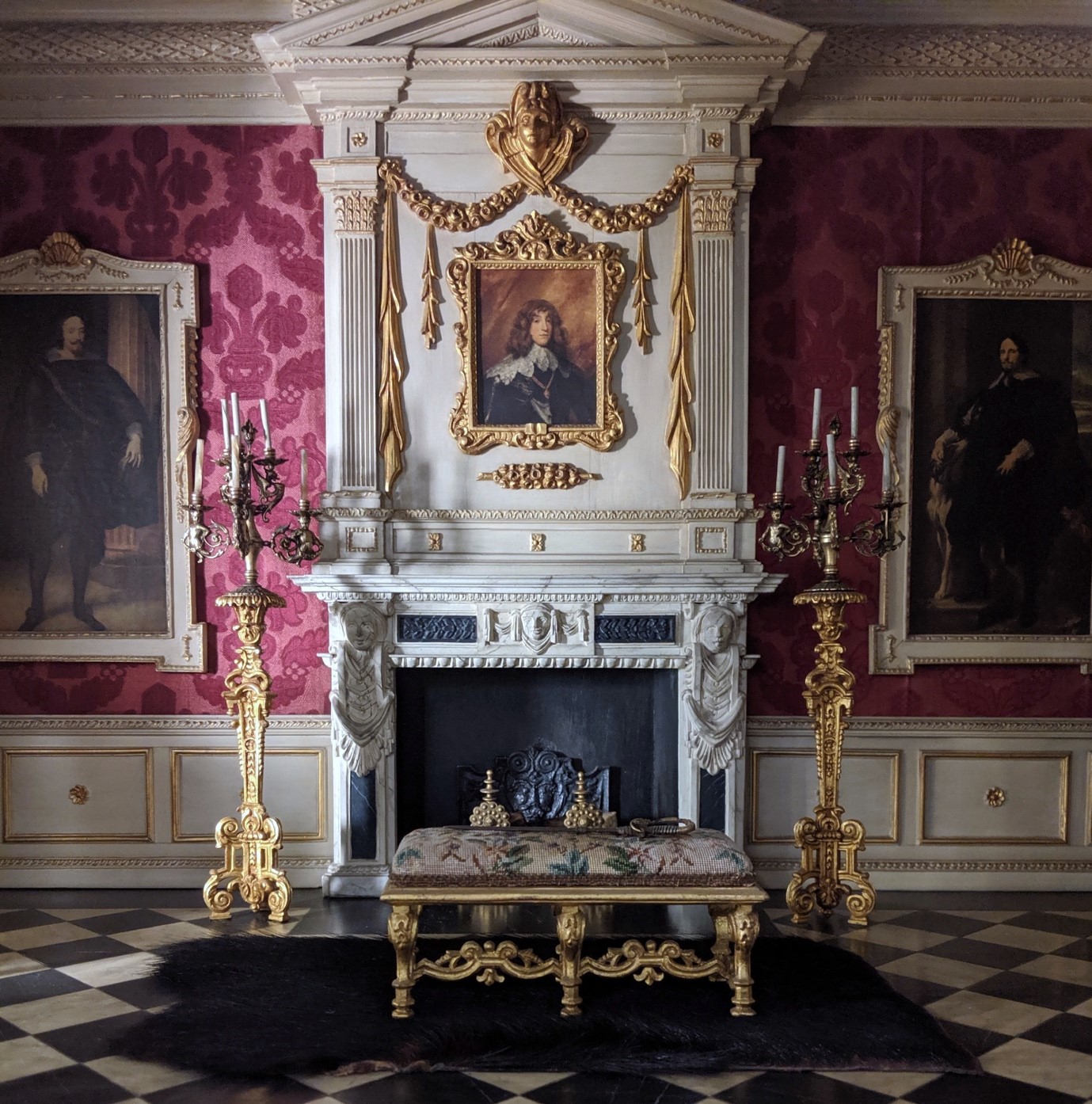 Fireplaces were introduced as essential features in living spaces to provide necessary warmth to make houses more comfortable. But as time went by, they became more stylish and elaborate, to the point of being built as decorative features within a room.

Fireplace designs have evolved over the centuries; however, we can still see design influences from the earliest fireplaces in today’s modern ones.

This was the period between 1714 to 1837, encompassing the Regency Era. The fireplaces at this time were huge, to the point that you’d walk into a room, and the sizebale fireplace would be the only thing you’d notice for the first few seconds.

They were open with cast iron hobs or huge fire baskets and usually had grand surrounds fashioned from stone or marble and later solid wood.

During Queen Victoria’s reign, i.e., from 1837-1901, hob grates were still a popular choice in fireplaces, but cast-iron register grates soon found their way to popularity as well.

The mid-Victorian era mostly featured floral patterns on the casting, shifting toward more geometric designs during the late Victorian period. Surrounds started becoming tiled around this time, and the designs were much cleaner and modest.

An Edwardian fireplace from the 1900 to 1920 period can easily be spotted as large and extravagantly decorated oak structures featuring shelves, glazed tiles, and mirrors. However, these designs were inspired by the fireplaces from the Victorian Era, and as time went by, they became a lot simpler.

Another significant development of this time was the Art Nouveau period. The international design movement brought a lot of innovation to the fireplace industry. The fireplace designs that resulted from this movement were eccentric and highly stylish.

While the nineteenth-century designs were tilted towards cast iron, the twentieth century was the century of tiled fireplaces, at least until the 1970s. These tiled fireplaces were manufactured for the mass market and soon became extremely mainstream.

Which eventually gave way to Art Deco, also known as Paris 25, or Style Moderne. It was a sophisticated mix of styles from the 1910s, 1920s, and 1930s. And was mostly associated with the machine aesthetic and luxury and was well-received by the masses.

Today, there are no limits when it comes to fireplace fashions. It is truly a renaissance of the fireplace industry due to its returning popularity. Despite sophisticated heating systems now being installed, people prefer buying houses with fireplaces.

Given then fireplaces are both functional yet aesthetic, people prefer restoring one or even rebuilding and opting for older elaborate designs as opposed to modern minimalistic ones.

Are you feeling inspired to remodel your own fireplace? Let us know, and we’ll help you design something that you’ll love for years to come!

Get in touch with us today!