There were approximately 320,000 newly-built single-family houses with an in-built fireplace. Fireplaces are one of the attractive features when it comes to buying new houses. But what we seem to forget is that it comes with the responsibility of maintaining a chimney. Over the years, people have presumed few misconceptions about chimney cleaning. But fear not; we’re here to clarify them. 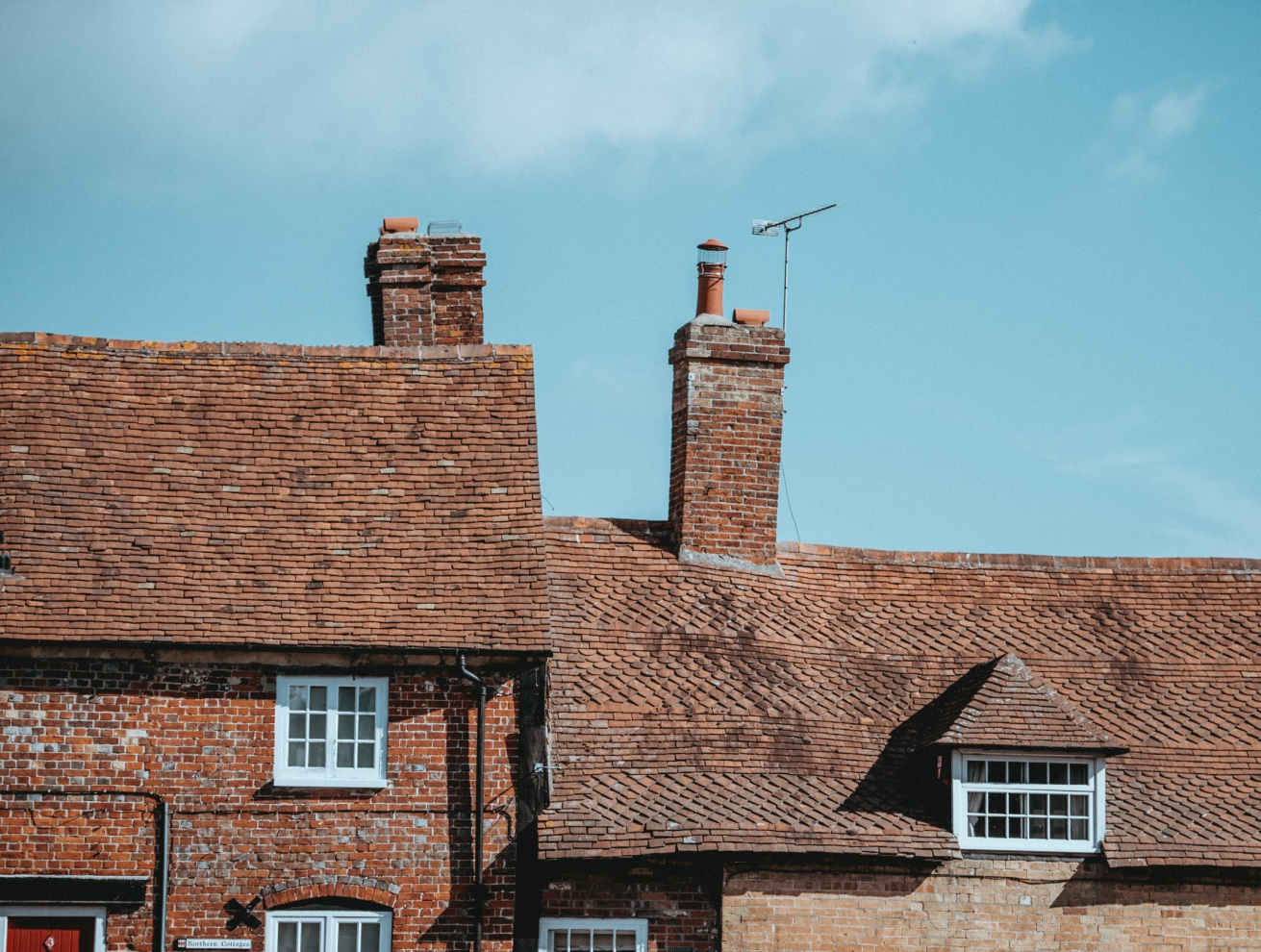 Myth#1: Cleaning Out the Chimney by Yourself

You can find DIY tips for just about anything on the internet. Millions of websites have given a step-by-step solution to your every problem. You can even find video tutorials that will show you every phase of cleaning a chimney. Honestly, they make it look too easy when that’s not the case. In reality, it is a lot harder than it looks. There’s soot and creosote buildup on the walls of your chimney, which could fill a few gallons of containers. If you don’t let the professionals do their work, and creosote is left behind, there’s a chance that it can burn your house down.

If you invested your money in installing the metal chimney liners, and you think your work here is done for life, you’re wrong. Without any chimney inspections, soot and creosote can still build up on metal liners. Your chimney’s structural needs won’t be fulfilled if all the basic components are not working in harmony. While metal liners can last for your whole life, you must have them inspected by a professional.

Myth#3: Inspection is Not Needed Because You Rarely Use It

If you use your fireplace once or twice a year, you probably believe that your chimney doesn’t need to be cleaned out. There are many reasons why your chimney can still deteriorate even if you don’t use it frequently. The mortar between the bricks could come loose, moisture can enter the bricks, even with a chimney cap, rainfall water can still enter the chimney and cause severe damage to it, chimney flue can get rustic, and birds can build their nest inside the chimney. Just because it’s sitting there and haven’t been used doesn’t mean it doesn’t require an inspection. 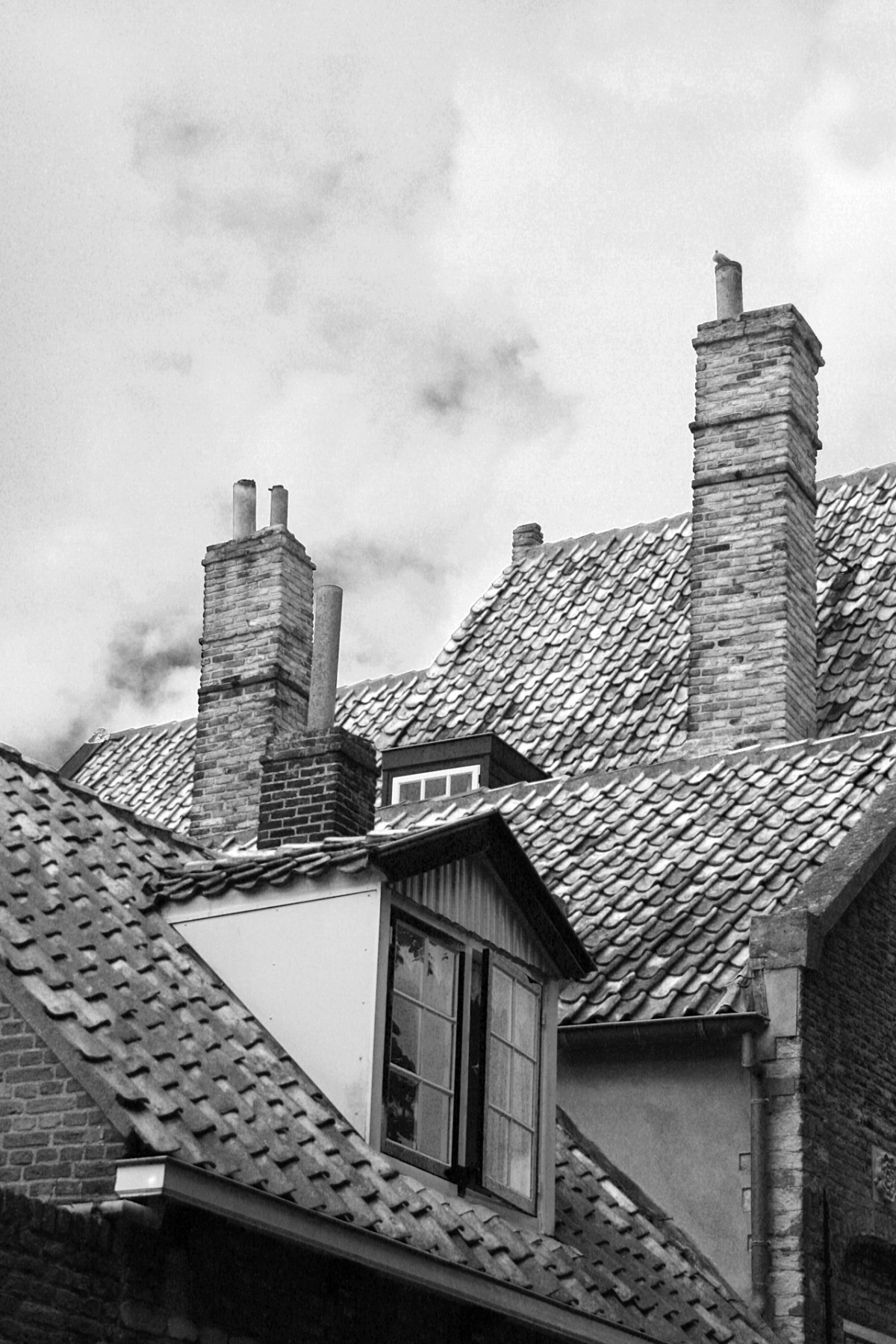 Chimneys connected to gas fireplaces don’t have any creosote buildup because there’s no wood burning. But that doesn’t mean that the chimneys don’t require timely inspections. The chimney could still deteriorate from the inside, and we wouldn’t know. Gas flames still produce grimy byproducts which need to be cleaned out.

Myth#5: You Can Slide Down the Chimney

According to your kids, Santa slides down the chimney and leaves gifts for them. They catch onto the lies of this tale quickly but do we realize that a grown man can’t slide down the chimney? We’re not so sure. Because every so often, there’s a robbery reported where a thief is stuck inside the chimney. It’s only possible for a small kid to slide down a chimney, and not even that in some cases.

Living in a house with a chimney that is never cleaned can be hazardous for you and your family. You need to get in touch with chimney sweeps at Creative Masonry & Chimney for an inspection of your chimney. Our professionals provide their service in Connecticut in Bristol, Glastonbury, East Hartford, Manchester, South Windsor, and Litchfield. If you’re looking for chimney cleaning, we’re the right choice.