Chimney Fires And How To Prevent Them 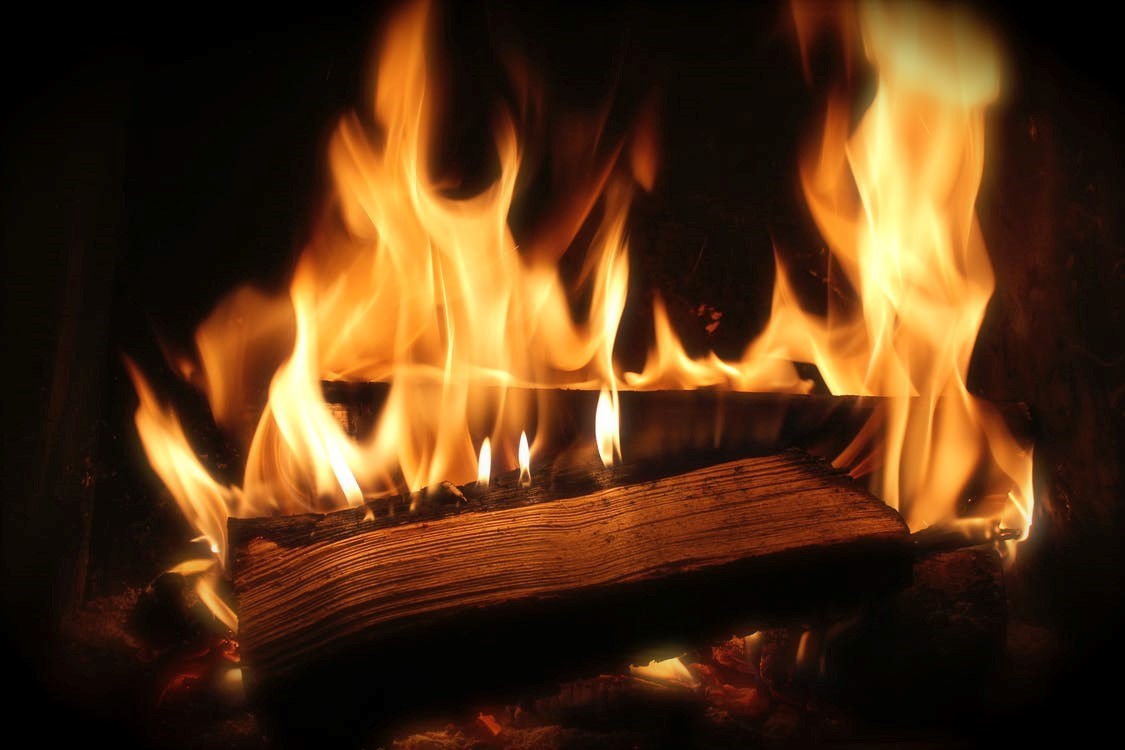 Every year, homes in the United States experience over 25,000 incidents of chimney fires, which cause over 120 million dollars worth of property damage. Thousands of people get injured, and many may even lose their lives because of the fire spreading.

Chimney fires can be caused by chimney liners or other structural problems that let high temperatures, embers, and sparks reach the combustible parts of your walls, attics, and roofs. As a result, the creosote build-up inside the chimney catches fire and burns the chimney. Creosote is a flammable by-product of burning and tends to accumulate inside the chimney.

To put it simply: Dirty chimneys lead to chimney fires, which can destroy homes and fatally injure people.

A chimney fire can be detected by residents when they hear loud cracking and popping noises, smell an intense hot malodor, and see a lot of smoke.

Chimney fires may happen explosively, causing flames or dense smoke to shoot out from the chimney top.

Most chimney fires are preventable, as long as you look out for the signs and get your chimney inspected regularly.

The following prevention tips can help homeowners keep their fireplaces functioning smoothly while reducing the risk of chimney fires. 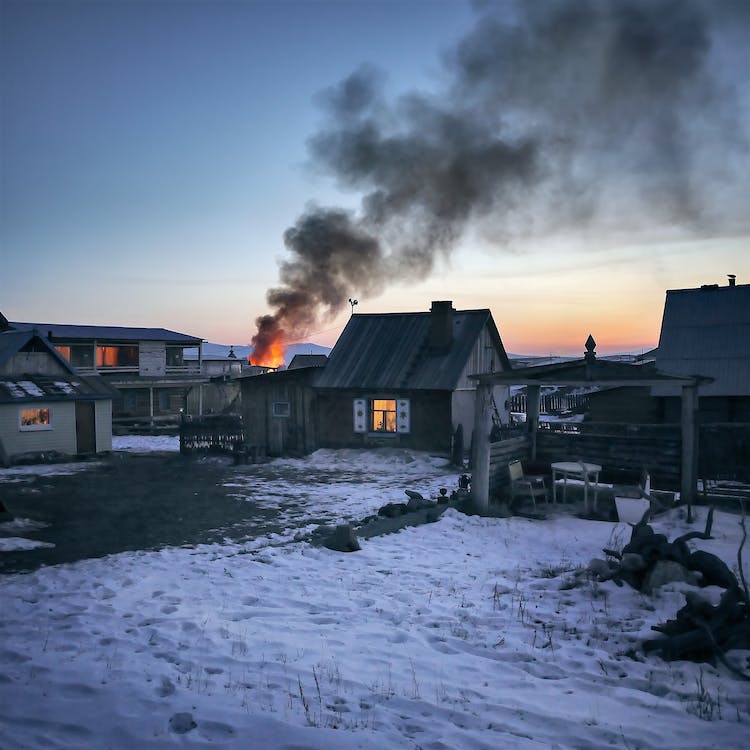 Creosote deposits are the leading cause of chimney fires. This highly flammable, dark substance builds up inside chimney walls when by-products of a fire, such as smoke and unburnt wood, condense. As these vapors move upwards from the fireplace to the cool chimney, they coat the walls. If the chimney flue liner is heated up, the creosote may catch fire, and that fire may spread to other areas.

To prevent this, burn seasoned wood with no moisture left, and get the existing creosote debris removed by a professional chimney sweep. You can also replace an old flue liner with an insulated one that prevents temperatures from dropping too much.

Many factors lead to chimney fires, and often these may be invisible to a regular homeowner. Therefore, it’s crucial to hire an expert to take a look at your chimney and fireplace once a year.

An experienced chimney sweep will tell you about any damage or cracks, repair the damage, and clean the chimney.

At Creative Masonry & Chimney LLC, you can get your chimney inspected by a certified chimney sweep in New Hartford, CT. Our chimney sweeps clear the structure free of soot, creosote, and other debris left by animals.

Get in touch to schedule your chimney inspection in CT today!