5 Things That Can go Wrong with Your Chimney in Spring

We usually recommend that people get their chimneys cleaned and rebuilt during the spring season because that’s the time when it’s the most damaged. The chimney’s put through its paces during the winter and the spring rains could exacerbate the damage caused by the excessive heating exposure to cause all sorts of damage. With the weather turning warmer, you really don’t need your chimneys and the spring season is the earliest that you can get it checked out in.

Assuming that you don’t get your chimney inspected and cleaned at least once a year, you should expect to encounter numerous problems—which are likely to be exacerbated during the spring season. In the event that you neglect chimney maintenance, you should expect the following problems:

Creosote is this combustible residue that accumulates and sticks to the chimney walls created as different combustion by-products mix with the moisture in the chimney. Creosote formation might increase during the wet spring season and increases the risk of chimney fires.

Creosote isn’t the only thing that can get stuck and cause blockages in the chimney. You’ll find all sorts of things in your chimneys like bird nests, soot and other forms of debris has found its way inside your chimney. This debris causes all sorts of blockages and backflow of toxic gases into your home and could also cause chimney fires.

Even if you aren’t using your chimney, the airway blocks from clogged chimneys can create a lot of odors in the house. A blocked chimney restricts the airflow throughout the house and could even be the source of potentially toxic gaseous compounds that will inevitably find their way into your home because the chimney’s blocked. 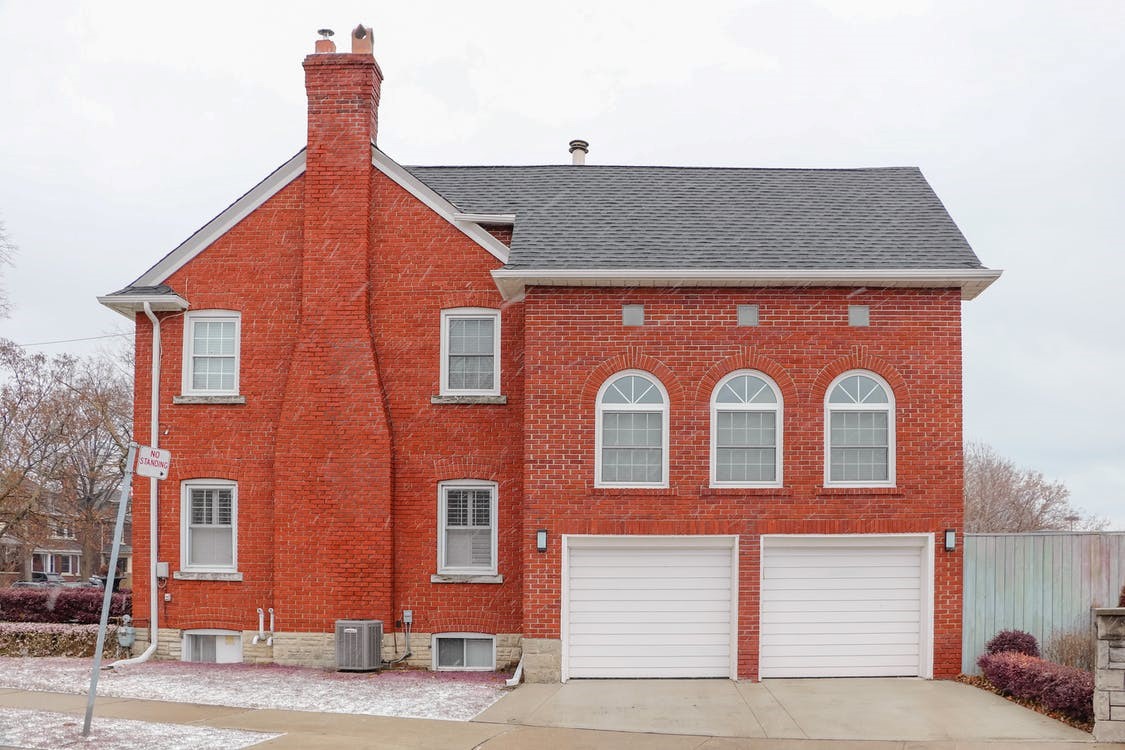 Cracks, leaks and loose bricks are common complaints from homeowners—especially at the end of a particularly rough winter. These problems usually occur from a lack of maintenance or when the chimney’s gotten really old. The consistent exposure to heat and the weather can loosen bricks, create cracks in the chimney to let water leak in and all sorts of other problems.

The damper is one of the most important parts of the chimney—a cover inside the chimney flue that keeps the fireplace shielded when it isn’t in use. The damper is usually made of aluminum and can warp or rust through because of fire or water exposures. You should get your dampers checked out immediately during the spring to make sure that the fireplace gets adequate protection from elements—and to contain further damage to the fireplace masonry.

Creative Masonry and Chimney offers premium chimney services in Connecticut. Our services include chimney cleaning, fireplace installations, home foundation repairs and much more in areas like West Hartford, Bristol, Simsbury and Burlington, Connecticut. Get in touch with us today for more information.