3 Types of Chimney Repairs You Need to Know About

If your house in Connecticut has a chimney, you know all too well the importance of keeping it in optimal condition, even if it’s not used at the moment. Chimney care and maintenance is a critical part of home safety, and often includes extensive repair work and replacements to keep the structure up and running.

The chimney cap isn’t just an accessory added to your chimney for aesthetic appeal. It’s crucial for protecting your chimney by preventing water damage. If the chimney cap is broken or sustains some type of damage, it’ll be unable to keep rainwater from entering the chimney during heavy rainfall. This will lead to further complications later on, especially during the winter season.

Broken capping is one of the most common forms of chimney repairs homeowners require. It’s absolutely necessary that you address broken or malfunctioning capping at the earliest to avoid extra expenses later on. With a proper chimney cap installed in place of the existing broken one, you can once again secure your chimney (and by consequence, your home).

Another common form of chimney repair is for your chimney’s brickwork. It typically entails the arrangement of the mortar and bricks used to enhance the chimney’s appearance and make it more resistant to heat and fire. Tuckpointing, for instance, is a technique used to incorporate two different mortar colors of mortar in an attempt to make the chimney look newly constructed. It employs a color that matches the brickwork, and one that is similar to the original mortar.

The appearance isn’t the only thing achieved through tuckpointing and masonry repair, as mentioned above. It also makes the chimney invulnerable to moisture. By changing or improving the brick and mortar arrangement, you’re also able to prevent the chimney from succumbing to heat exposure, and fumes, or catching fire.

Finally, repairs are also required when the flue of the chimney gets cracks or crevices that pose a threat to the integrity of the structure. Cracked chimneys can be quite the safety hazard, as they can lead to the onset of a fire which can turn out to be rather costly for you. According to surveys, chimney fires tend to cause over $125 million worth of damages per year. This happens when the chimney liners sustain cracks and become more vulnerable to combustion. 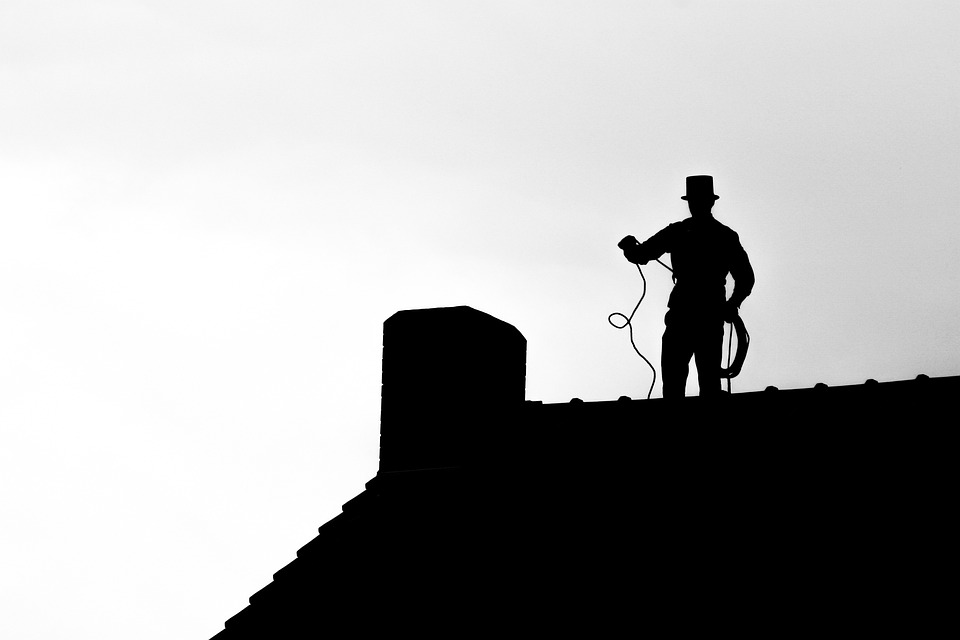 Don’t wait for an accident to strike before you call in for lining repairs. Since chimney liners facilitate ventilation and allow smoke and gases to move through the flue easily, a disruption in ventilation can be a sign of cracked liners. Have a chimney specialist take a look at your earliest to prevent fire related accidents.

Creative Masonry and Chimney is a chimney maintenance and masonry service in Connecticut. We offer a range of chimney services, including chimney cleaning, fireplace installations, and chimney repairs.